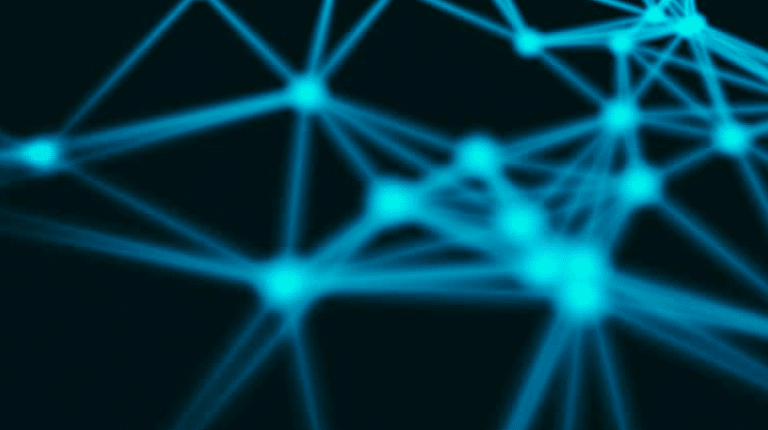 At SuriCon 2019, Eric Leblond and Peter Manev – both of whom are key contributors in the Suricata community – presented important test results, emphasizing the implications of packet loss. Let’s dig a little deeper into the importance of zero packet loss in an IDS deployment.

The effect of packet loss on a variety of network analysis gear varies widely based on the function the analysis device is performing. The measurement accuracy of network and/or application performance monitoring devices is affected when packets are dropped by the network sensor. In the case of a cybersecurity appliance, like a Suricata-based Intrusion Detection System (IDS), missed intrusion alerts are directly affected by system packet loss. This is also the case for file extraction.

The effect of packet loss on intrusion alert generation

No matter how good the IDS rule, if all packets for a given session are not delivered to the IDS, alerts can be missed. This is mainly due to how an IDS processes a network session. The given packets that are dropped within the session will determine if the IDS has enough data to generate an alert. In many cases, the IDS will drop the entire session if key packets are missing. A missed alert could mean that an intrusion attempt went undetected.

To measure the missed alerts, the following methodology was used: The effect of packet loss on IDS file extraction

Part of deploying a successful IDS strategy is to also automate file extraction. Most IDS engines support HTTP, SMTP, FTP, NFS, and SMB protocols. The file extractor runs on top of the protocol parser, which handles dechunking and unzipping the request and/or any response data if necessary. Loss of a single packet for a network stream carrying a file in most cases will cause file extraction to fail. In conclusion, the test results show how important zero packet loss is to a successful IDS deployment. FPGA SmartNIC features like on board burst buffering, DMA, and optimized PCI express performance will minimize or completely eliminate packet loss in a standard server-based IDS.